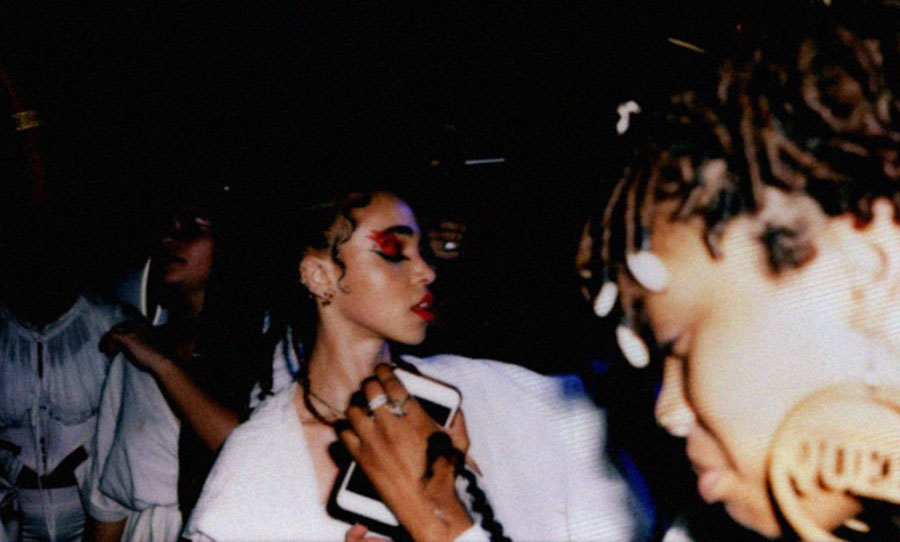 According to the U.S. Department of Health and Human Services, about 20 to 80% of women develop fibroids—noncancerous tumors that grow within the wall of the uterus and have been linked to infertility and miscarriage—by the time they reach age 50. Studies have shown that, relative to white women, Black women are two to three times more likely to have fibroids, as well as experience more severe symptoms at younger ages.

Womb wellness has been a cause I have been an advocate of for decades. Being a pioneer sounds prestigious to most  but it's not. Not until the thing that you are introducing becomes accepted by the public. At that point, it a heavy burden to bear.

‍
I’ve gone through a lot of challenges to get women to understand that they don’t have to get hysterectomies. The propaganda and miseducation has been a lot to go up against. Every success story helps advance the cause. Though the journey has been arduous, I have been patient and understanding through the process.

When someone reaches out to me I know that they have exhausted every avenue and have arrived at a place of humility and openness to something innovative. So, when Erykah Badu contacted me about FKA Twigs, I knew where her heart and mind was.

At the time I had never heard of her Twigs. When any of the contemporary artists are seeking my services I get my sons to show me their work so I could be familiar.
‍

When they showed me Twigs’s stuff I was amazed by her talent and skill. Her dancing, her yoga and sword technique were flawless and graceful. It was like a circus soleil. She is unique and powerful. I was very intrigued to meet her.

When we spoke initially she shared some of her journey and the pain she went through up until the point. I felt a deep connection to her and what she had been through. I was happy to be able to help her to heal.

As she has shared in numerous articles and news stories, Twigs  has dealt with extremely bad fibroids. She speaks about our work together in her Vogue article.

She was so inspired by our work together she asked me to be part of a performance she was preparing to do at Afropunk in Atlanta.

Being an artist myself I love to perform and I understood the power of what this type of collaboration can do to reach the women I wanted to serve.

She took it step further. Not only did we perform together, that performance also became the focal point of a documentary producer by WeTranfer.

I felt immense gratitude to her for using her platform to support the mission I was on, which was to save women’s wombs.

Subscribe to our newsletter
Thank you! Your submission has been received!
Oops! Something went wrong while submitting the form.
Featured