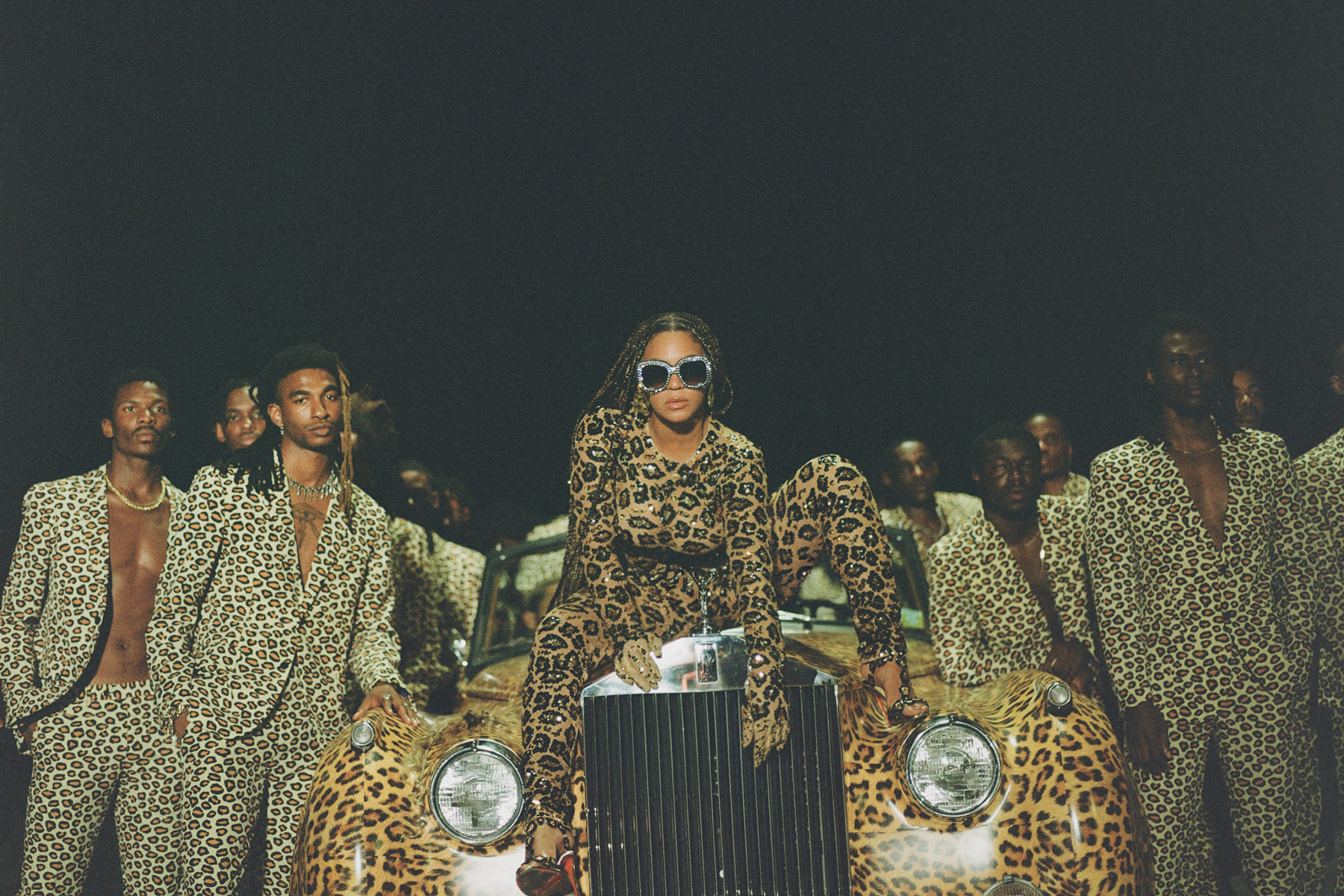 As she continues on her journey from pop star to global media titan, has synergised with Disney+ to create a video album Black Is King, which premiered on the platform on July 31. A distribution deal makes it available on much of the African continent through MultiChoice Group’s M-Net and Canal+ Afrique.

Using songs from The Lion King: The Gift, the companion album she wrote and curated for last years CGI version of the animated movie, plus snippets of dialogue from the movie, in a series of extravagantly colourful and luxuriously cast sequences, she meditates on the power of blackness, celebrating African culture, costume, custom and skin. Written, directed and executive produced by Beyonce, it’s quite a thing.

With guest appearances from a wide range of global superstars, Queen Afua is also featured in the film alongside others which highlights Black Excellence from all walks of life.

Subscribe to our newsletter
Thank you! Your submission has been received!
Oops! Something went wrong while submitting the form.
Featured